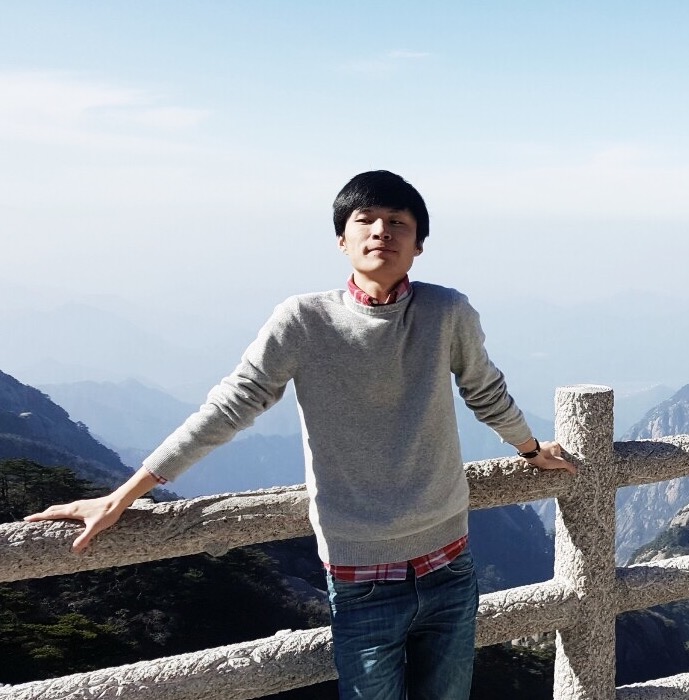 Jason is a film buff, inspired by the Bourne Identity film franchise. Like the protagonist of the same name, he dreamed of exploring bustling cities around the world, solving problems. After graduating from Coventry University with a MSc in Finance he stayed in the UK to set up his own marketing business alongside two friends.

In 2020, he decided to return to China. Since joining Maximum he has worked with Novo Nordisk, AbbVie, Trip.com Group and BMW. You can catch him in the Shanghai office discussing 1960’s Japanese films.