Maximum was given the task to create a marketing communications campaign for engineering studies as well as a media outreach programme to two target audiences – students and their influencers (secondary schools and parents). engineering@Polys had already created five mascots (E-types) with each one representing a different type of engineering, which had to be included throughout the campaign.

We created an integrated campaign across several platforms (print, online media and social media) to raise the appeal of engineering studies at the five polytechnics and re-kindle the interest in engineering amongst our target audience.

Given the range of engineering courses offered by the five polytechnics, we promoted the engineering industry as a whole by directing students to a central information website (www.engineering.edu.sg) that enabled them to find out more about the career prospects in the industry and the courses that are available to unleash their engineering potential.

Posters were developed featuring current students studying in one of the five polytechnics and displayed at their previous secondary schools. Direct mailers were also produced and sent to students about to sit their O-Levels. All of these were made to inform and encourage the audience to attend engineering events.

A range of online and mobile banner ads were created to target either the students or the parents and direct them to the engineering portal. These included Google text ads, animated, static, and interactive engineering-related game banners, which we designed and developed from scratch. 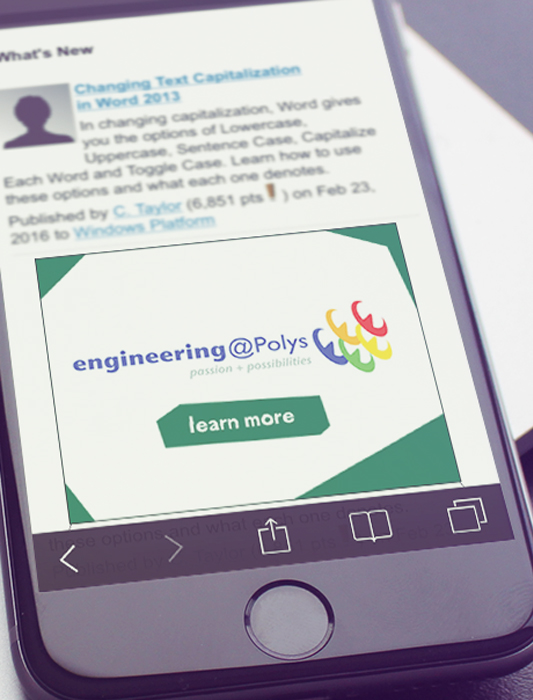 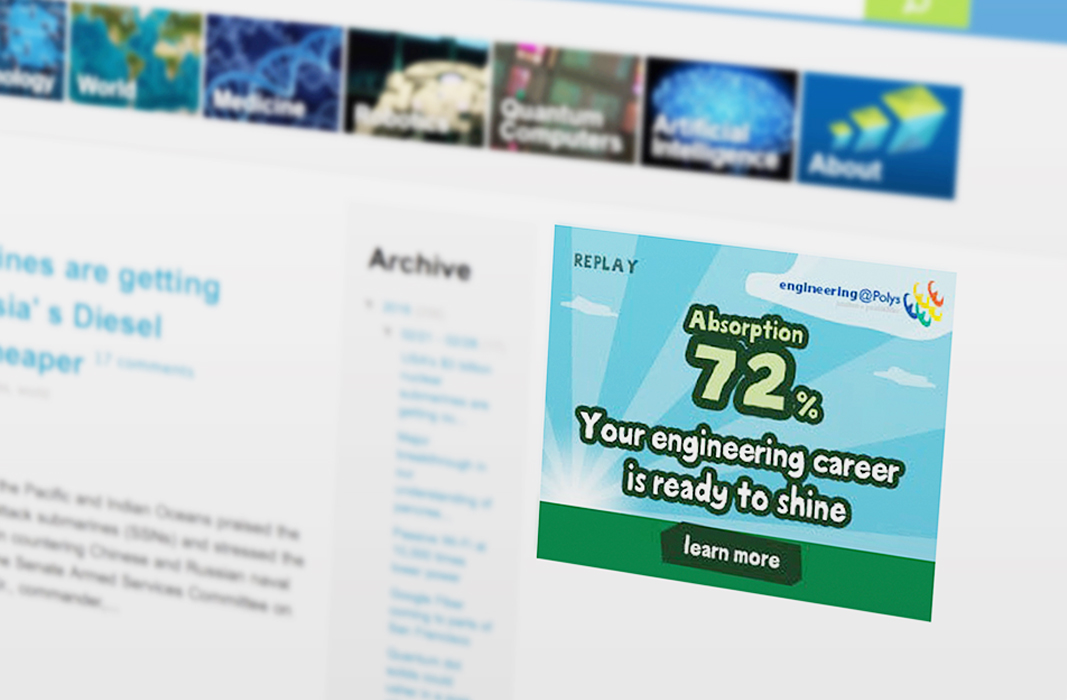 At the centre of the campaign was a social media strategy built to boost interest and audience engagement through content crowdsourcing. Student representatives across the five polytechnics were tasked with the mission to discover and report authentic and interesting engineering-related stories on campus. This way, the student social posts became powerful drivers to build social engagement and activation via three of the top active social networks in Singapore – Facebook, Twitter and Instagram. 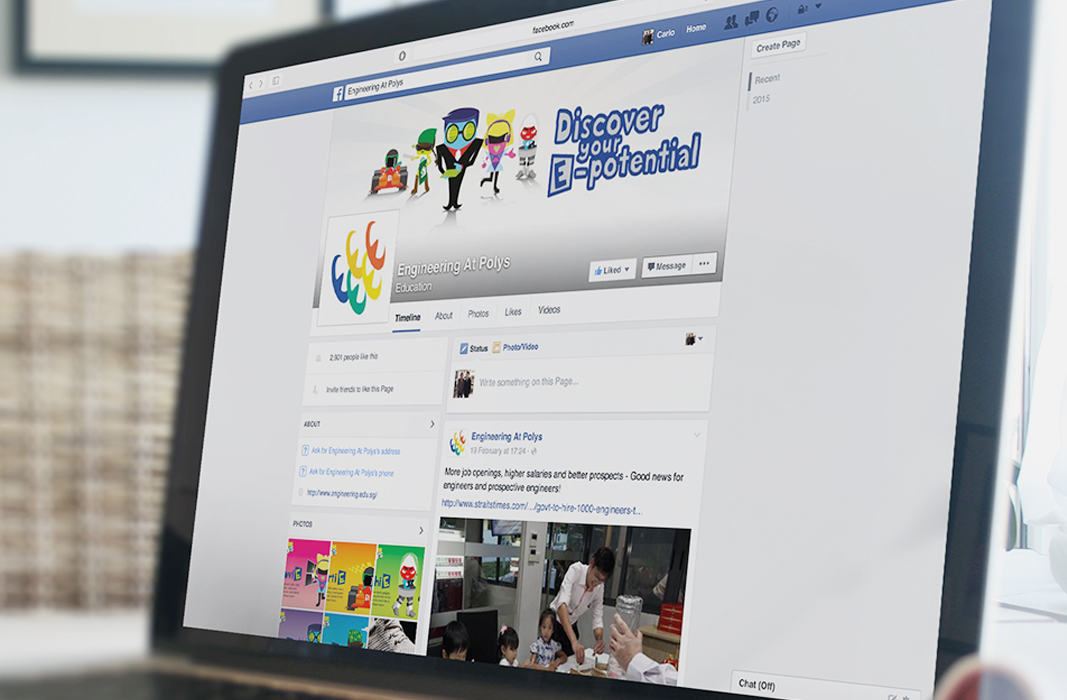 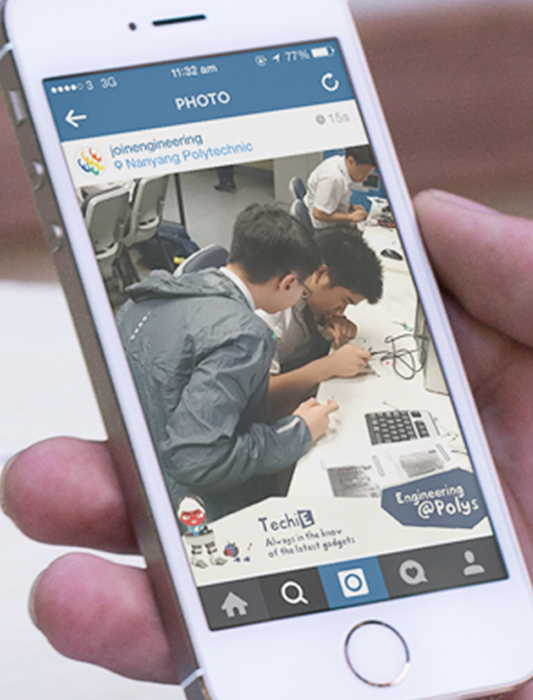 Ultimately, we aimed to deliver a campaign that communicated, convinced, influenced and engaged.

As the campaign is still ongoing, the results so far look like this campaign will end on a high note. These are the results to date: